I recently bought a bunch of snacks. While eating the snacks, I realized I had opinions about them.

The name of this snack confuses me. The description tells me these were invented by a Japanese immigrant living in Mexico. I am slightly less confused.

These look like ovular brown blobs. Their smoothness is slightly disturbing. Food is not meant to be this platonic.

The main impression during consumption is CRUNCH. They taste vaguely of soy sauce, with a small bit of peanut flavor. There are gritty bits in your mouth after swallowing. CRUNCH CRUNCH CRUNCH.

I would likely enjoy eating these for the crunch, even if they had no flavor. My supply is being depleted alarmingly quickly. I just bought 5 more kilograms. CRUNCH.

The only other chocolate I’ve consumed in recent memory has been Lindt 85% Dark, so maybe I’ve been anchored. That being said, the chocolate covering these almonds tastes ridiculously sweet. I can’t really taste any of the other flavors that I associate with chocolate.

The chocolate possesses the smooth melting property, which is the most important property for chocolate to have. The crunch of the almond provides a nice contrast to the meltiness of the chocolate. I think the flavor would be improved if there was some salt somewhere; the sweetness becomes overpowering fairly quickly.

Each piece is coated in a shiny waxy substance, presumably to prevent them from sticking together. Food is not meant to be this reflective.

These aren’t my favorite, but I will likely buy more when I run out. I don’t like them enough to plan for buying more before I run out. 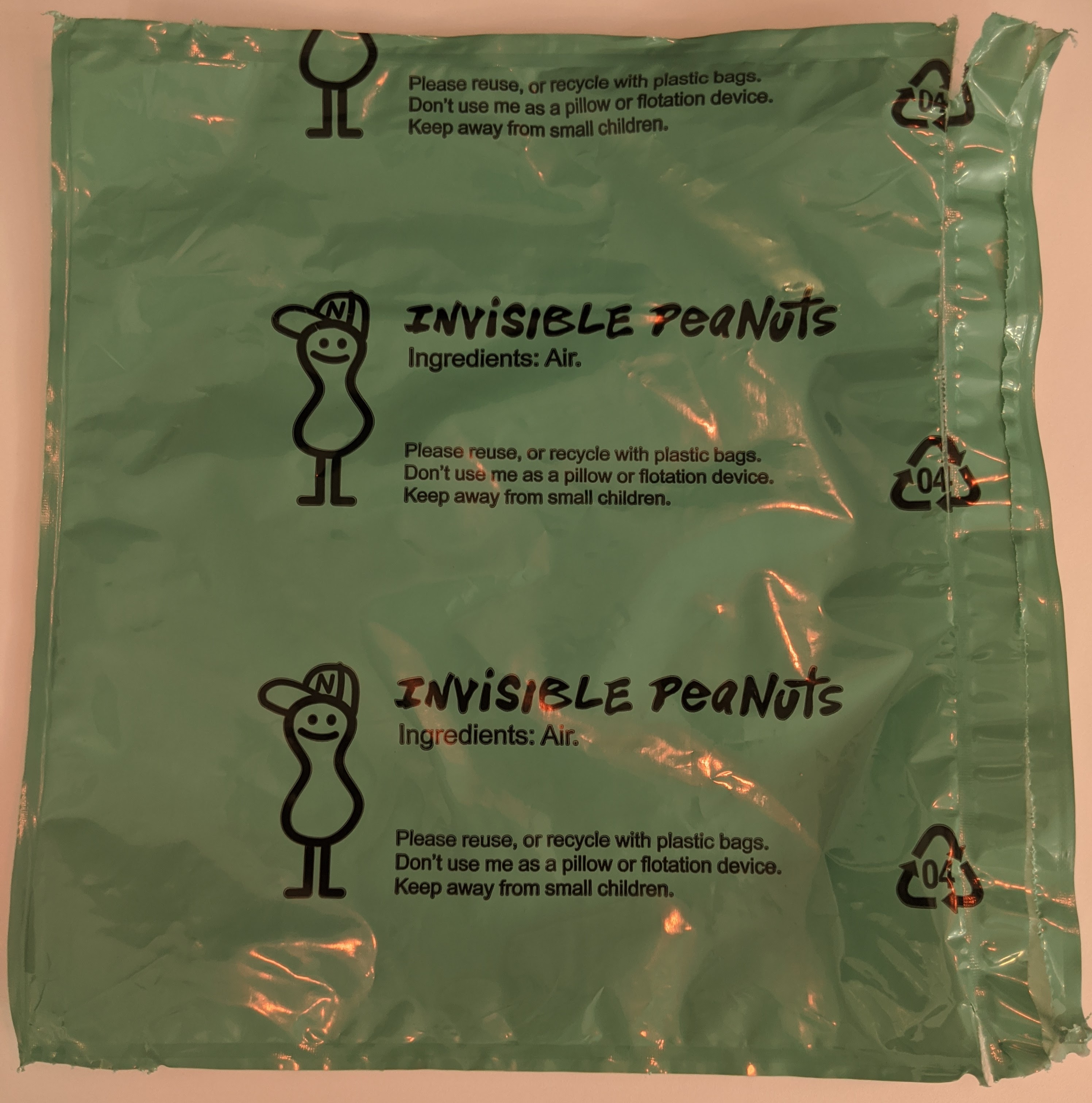 CUTE! I’m also slightly horrified that a corporation made this cute joke to get me to buy more things from them. It’s probably going to work, though.

A brief interlude about dried fruit

Dried fruit is TOO SMALL. You can sit down and eat MULTIPLE ENTIRE MANGOS without even realizing it. Who allowed this to happen.

That is all thank you for your time.

I am surprised by how muted the appearance of this food item is. It’s colored a semi-translucent reddish brown. The texture is lumpy. They don’t look very appetizing.

Have I mentioned that dried fruit is basically candy for adults? Besides some fibrous bits and some seeds, dried strawberries are basically irregularly shaped strawberry gummy candy.

I anticipate that the original pound I purchased is going to last me quite a while.

All dried fruit tastes roughly the same to me. I supposed that dried pinnapple has a slight pinnapple flavor, while dried strawberries have a slight strawberry flavor. I don’t really prefer one flavor over the others so the tastes are basically equivalent to me.

Dried pinnapple maintains the same fibrous texture that you find in normal pinnapple. Biting a piece against the grain cuts the fibers, creating a very pleasant experience. Additionally, pieces can be pried apart along the grain, making this food item very easy to play with. SNIP SNIP SNIP.

Given the relative similarity between all flavors of dried fruit, pinnapple dominates the entire category by possessing the most interesting texture. I’m not a huge fan of dried fruit because they’re all cloyingly sweet, so I’m probably not going to buy more.

Based on the photo, I thought these might have a chance of being a particular type of raisin that I had in China once. They were not. My disappointment was immeasurable and my day was ruined.